Menu
In line with Government advice the school is now closed for most children. Work for all children can be found under the home learning tab on this website.

We celebrated World Book Day on Thursday 5th March.  The children looked wonderful in their costumes and represented a variety of characters from different books.  In class, children focused on the importance of reading and participated in various activities enhancing their reading skills.

WE Bake for Change

The school raised over £550.00 for the WE Charity through selling cakes.  The Special Agents of Change took a lead role in ensuring the event operated smoothly.  They demonstrated good team work and leadership skills.   During the day children from across the school had the opportunity to bake some cakes with professional chefs from the The Pantry Catering.   Thank you to the children and parents for donating cakes for the bakesale.

Year 3/4 participated in Money Zone sessions delivered by Metro Bank.  The aim of the session was to increase awareness of saving money, earning interest and engaging in activities which differentiated between 'needs' and 'wants'.  Children thoroughly enjoyed learning about financial education and engaged well with each and used teamwork to think of money saving ideas.

Year 5 and 6 children performed a dance to the hymn ' Amazing Grace' at the Northwood Live at Home Scheme.  The dance was a apart of a celebration event focusing on the importance of Black History Month.  We continue to work with the elderly through IPad training and other initiatives throughout the year.

Thirty one children from Year 6 gained level 1 and 2 in Bikeability.  The training was provided by the local authority to promote safer cycling practices.  Our children did extremely well and were all accredited with certificates as well as badges.  Well done children!

Children at Yeading Junior School supported the FSCI Christmas Box Appeal and pledged to help spread joy to hundreds of vulnerable children and families in South East Europe.   This was a whole school project and we are very proud to announce that 180 Christmas Boxes were successfully created by the children which will be transported to refugee camps and children's orphanages in Europe.

On Friday 4th October, six children attended a #iwill Ambassador event at Birmingham University.  During the morning children engaged with other schools and produced some work around social action.  One of the children had the opportunity to speak about her experience at the City Hall and conclude the themes discussed.  She spoke confidently and eloquently and referred to Youth leadership and the importance of equality in society.

The School has collected over 500 items for Hayes town Salvation Army who provide essential support for the homeless including emergency food, clothing and housing advice.  Thank you to all the parents and children who have supported the homeless campaign and shown compassion towards the homeless.

On Monday 23rd September, some Year 5 children attended an #iwill workshop focusing on the role of young people in addressing London's challenges.  The children had the opportunity to showcase the social action we have been involved in along with exploring new ideas and campaigns.

Team London and WE Schools were present and commended the children on their confidence, professional mannerism and the ability to speak up in front of adults in the Moyor's Chamber.

Year 6 Production of the Lion King

The Year 6 production of 'The Lion King' was impressive.  The quality of acting was truly comparable to the West End!  Children spoke with great confidence, showing resilience and pride throughout the show.  They really did embrace our Character Virtues and through teamwork and determination produced an outstanding piece of work.

Mini WE Day at Yeading

On Wednesday 3rd July,  Yeading Junior School hosted a Mini WE Day.  This event celebrated all the social action the children have been engaged in and to shared the impact of their volunteering through local and global activities.

As well as a musical extravaganza led by our children from school, they participated in drama and presentations.  They raised awareness of social action locally and achieving personal goals.

The atmosphere at the event was electric,  special guest included the WE Schools team, Anthony Bennett, Abiola Bello-Author, PC Emma Reed-Metropolitan Police and many other inspirational speakers.  Also present were Barnhill Community High and Chen Wang who showcased her beautiful voice to perform opera.

The Mayor of Hillingdon, Cllr David Yarrow and the Mayoress were extremely impressed with the performances.

Together We Can Make A Change - Beck Theatre

The event brought 10 Yeading Cluster Schools together working with the local community.  The varied performances we fabulous and children from key stage 1,2 and 3 performed.  The event showcased the difference each school has made locally and globally by embracing key values and supporting people within these communities to flourish.

Yeading Junior school performed a combination of singing, dancing and drama.  Their performance was enjoyed by all and the feedback we received from the crowd was exceptional.

On Thursday 5th of June the Special Agents of Change together with some parents took action to improve the environment around the Community House.  They worked very hard all morning gardening and planting flowers.  Lavender and Geraniums were chosen to populate the bee community as they have a great impact on the environment.  According to research the numbers of bees have declined significantly affecting the reproductions of flowers and plants.  It is hoped that this will attract more bees and insects allowing more pollination to occur and help the environment around the Community House blossom and bloom again.

Mrs Jones represented Yeading Junior School  at the Jubilee Centre, Hub of Character Education, Birmingham University on the 10th May 2019.  'Character is like a stick of rock; it has to run through all of what you do implicitly and explicitly'

Yeading Junior School perform on the WE Day stage 2019 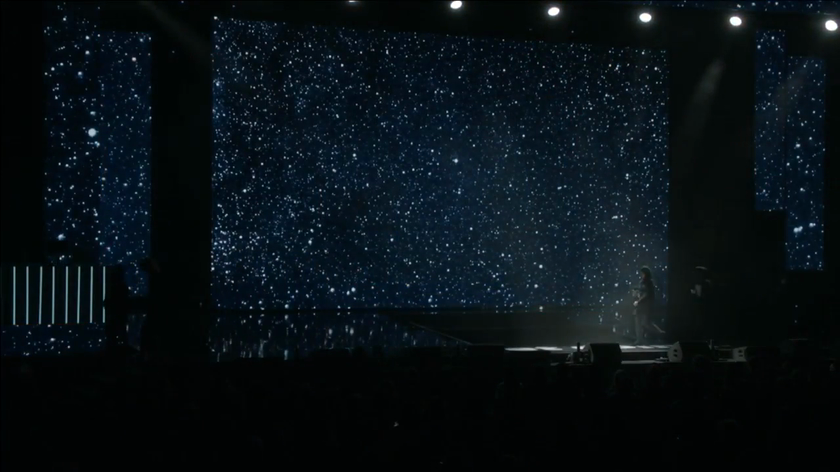 Yeading Junior School is working in partnership on projects with the following organisations: